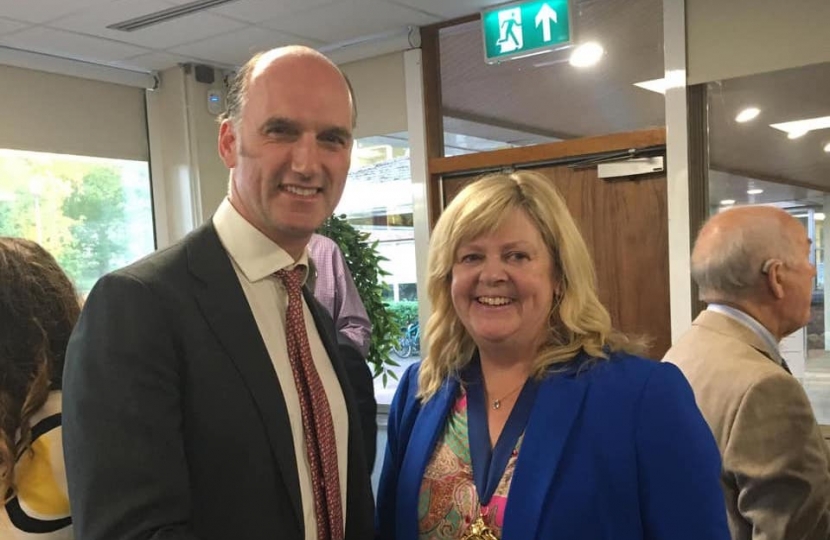 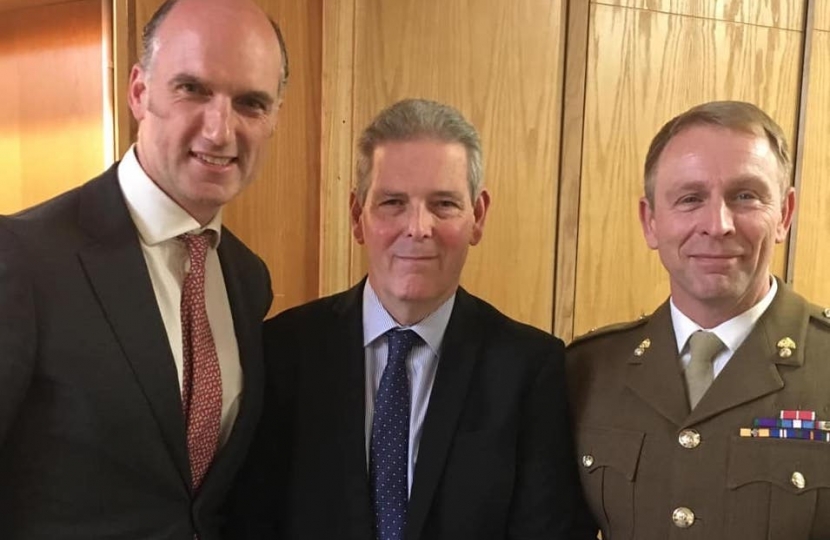 Leo said: "I was honoured to attend last night’s Mayor Making at Rushmoor Borough Council. Congratulations to our newly elected Mayor, Cllr Sue Carter, and sincere thanks to outgoing Mayor Cllr Steve Masterson. There were some wonderful speeches about Sue and Steve, their tireless commitment to our local community, and the important contributions they have and will make to civic life in Rushmoor.

I was also delighted to join so many community leaders from across the Borough, from charities, schools and community organisations, including Aldershot Garrison Commander Lt Col Paddy Baines.

I wish the Mayor the very best for her year ahead, and look forward to joining her at many upcoming civic events!"