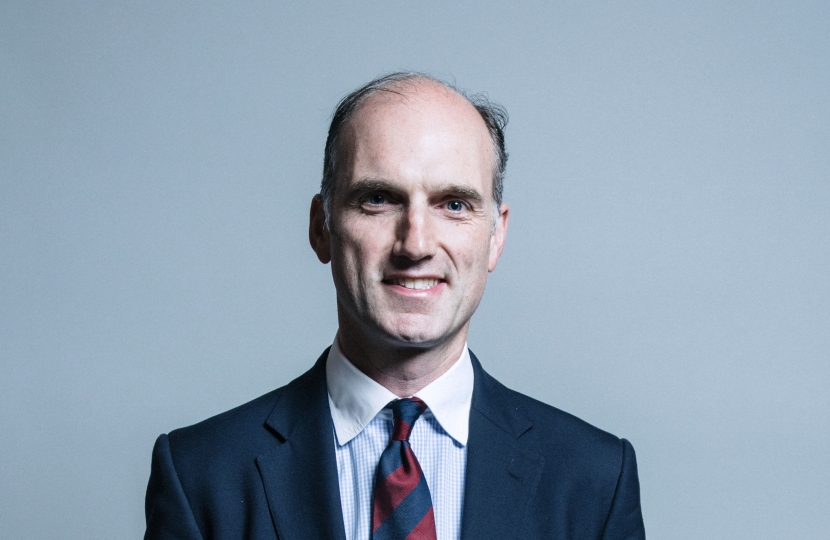 Leo was pleased to speak to Get Surrey today about his foreign travel as a Member of Parliament:

"To be clear; I have not received any money for any travel - I have been on parliamentary delegations paid for by host countries. The details of these are fully laid out in my register of interests on the Parliament website.

As I say in the article, I think it’s very important for MPs to understand geopolitics and to travel abroad in order to understand other countries particularly those in which there are strong British interests at stake. Since serving in Iraq and Afghanistan as a soldier and now as an MP and Member of the Defence Select Committee I have had a longstanding interest in the affairs of the Middle East and Asia, British Foreign Policy and British Defence engagement overseas.

I have travelled to Saudi Arabia because of the historic importance of that country as an ally for the UK but the appalling murder of Jamal Khashoggi in Istanbul has now thrown the British relationship with Saudi Arabia into crisis. All areas of our relationship with the Saudi government will have to be reviewed as the full facts of this crime emerge. Importantly, those responsible for what appears to be a grotesque and premeditated act of murder must be held to account and face justice, and I am pleased that our Foreign Secretary Jeremy Hunt is making this crystal clear to the Saudi leadership at the highest level."

You can read the piece by Get Surrey, in full, here.