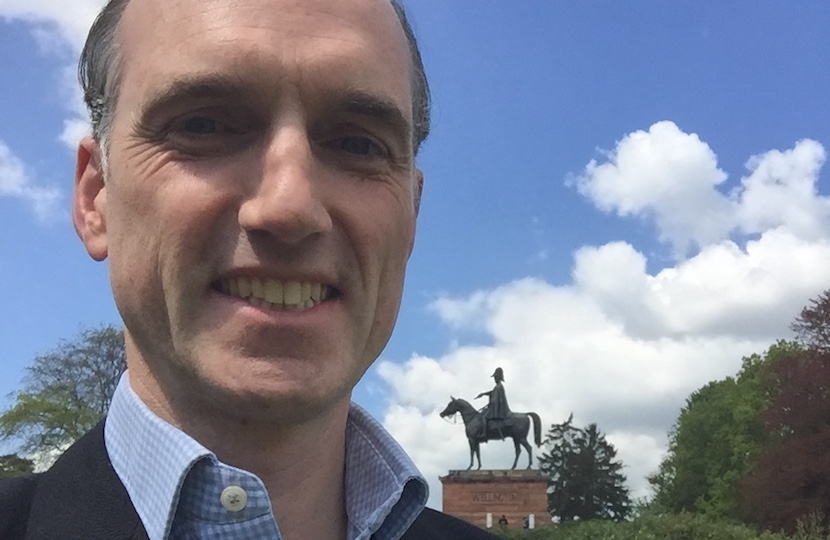 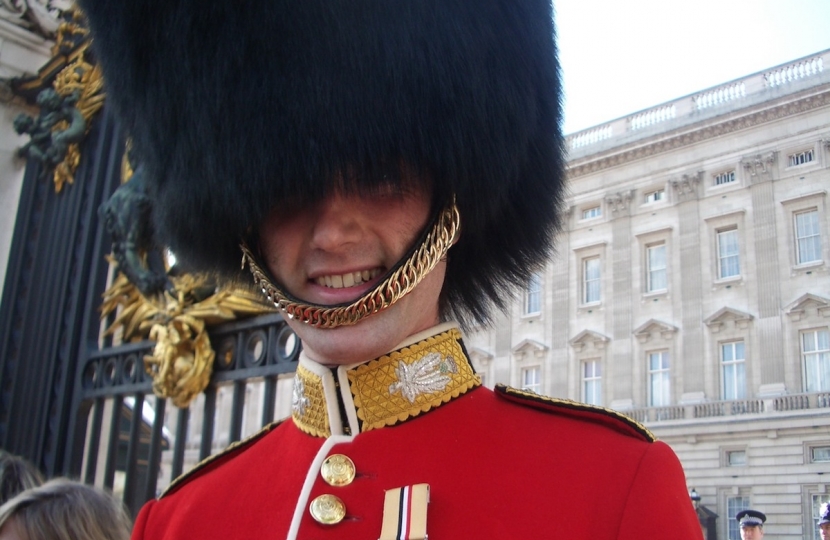 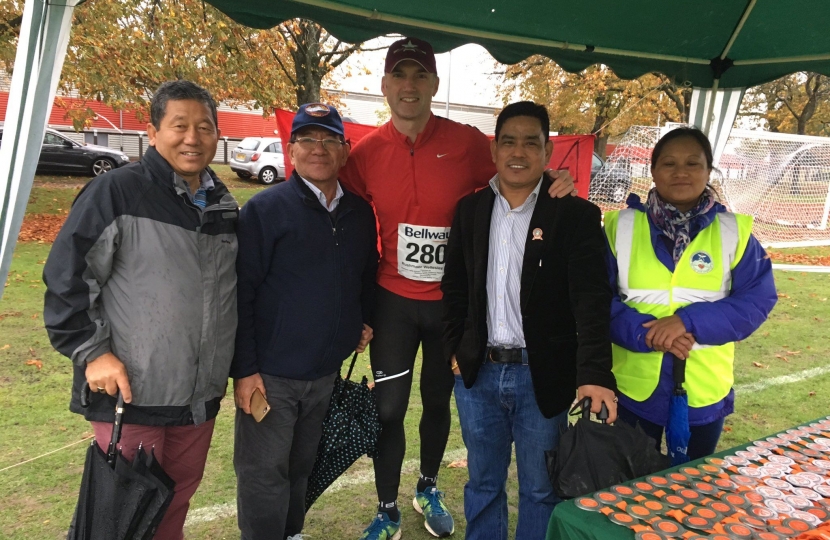 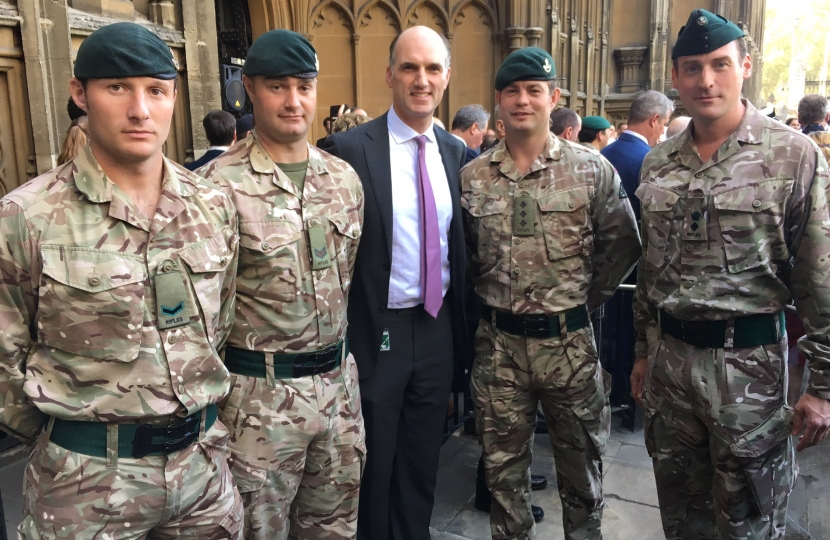 I'm a former soldier. I'm married to Lucy and we have two young children.

After graduating from the Royal Military Sandhurst I completed operational tours in Iraq and Afghanistan. My regiment - 1st Battalion Scots Guards - is based in Mons Barracks in Aldershot as part of 12th Armoured Infantry Brigade.

I wrote about my experiences in Iraq and Afghanistan in "Desert of Death" published by Faber in 2007.

On leaving the Army I travelled from Turkey to Afghanistan on horseback, bicycle and on foot - a journey which lasted six months and culminated in playing the traditional Afghan game of Buzkashi in the mountains of the Hindu Kush.

My interest in the Middle East led me to come become Director of the Conservative Middle East Council in 2010. In this role I travelled extensively across the region - but this time not on horseback!

It was my time in the Army that made me realise the importance of politics and of getting involved in my community. I was a local Councillor for four years and I fought a tough Labour-held seat at the 2015 General Election.

I'm a Conservative because I believe in enterprise, self-reliance and hard work. I believe in a strong national defence and the sound management of our economy. I believe in public service and helping others. I am a patriot and believe the duty of politicians is to safeguard our sovereignty. I voted to leave the EU because only the British electorate should control British laws, British borders and British money.

I have had the honour of representing the Aldershot Constituency as its Member of Parliament since 2017. I was humbled to be asked by the Prime Minister to take up the role of Minister for Defence People and Veterans in April 2021.

If you have any questions or concerns you would like to raise, please don't hesitate to get in touch.