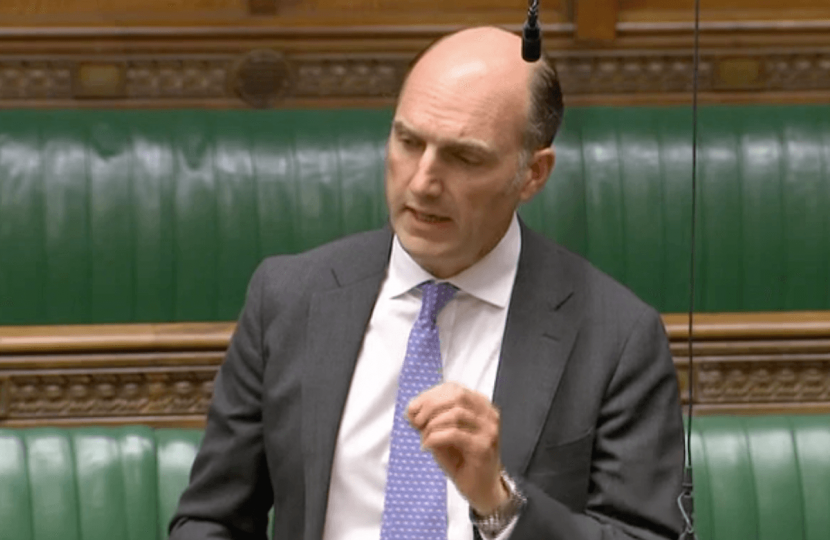 As you will know, MPs will be voting this evening on the Prime Minister’s draft Withdrawal Agreement and Political Declaration. The deal has been agreed by the other 27 EU member states and is the product of two years of tough negotiation. As someone who voted Leave, and as a representative of a constituency where 58% of the population voted Leave, I believe that it honours the result of the referendum, whilst ensuring that, when we leave the European Union on 29 March 2019, the process will be smooth and orderly for individuals and businesses alike.

Those calling for Parliament to reject this deal, in favour of ‘no deal’, must realise that this would be a reckless course of action that would do untold damage to our economy and local jobs. This is especially the case in a constituency like Aldershot in which thousands of jobs across aviation, defence, hi-tech and other sectors depend on international businesses with complex supply chains linked to European markets.

Those calling for a second referendum must realise that the people have already spoken, and the Government must implement that decision. Democracy must prevail.

The deal on offer is the best route to Brexit – it’s now time for our country to unite behind the Prime Minister, allow her to get on with delivering Brexit, and seize the opportunities that it presents for our great country. If Parliament rejects the deal this evening, we risk a Brexit that is diluted, delayed – or even ditched.

I will, therefore, be voting for the deal this evening.