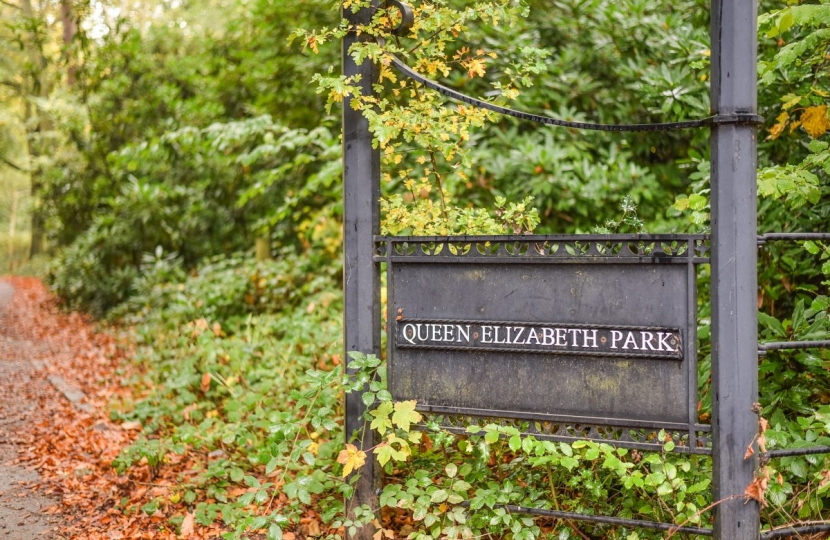 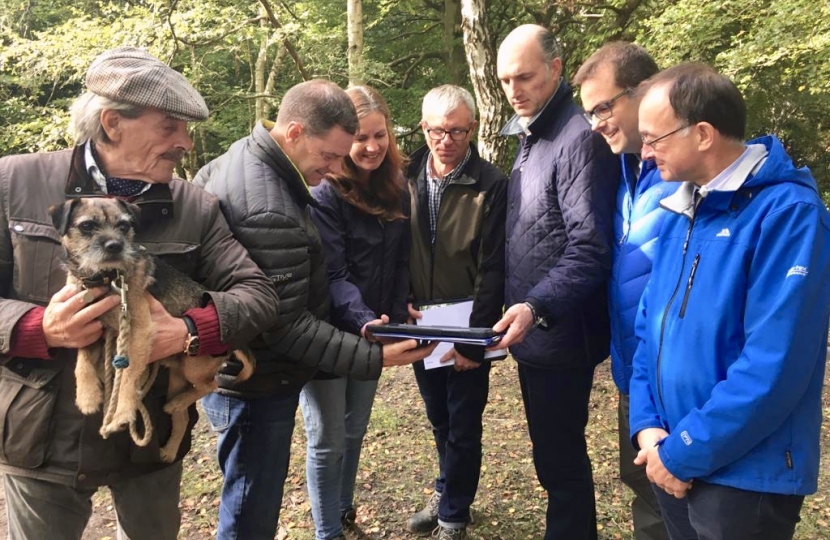 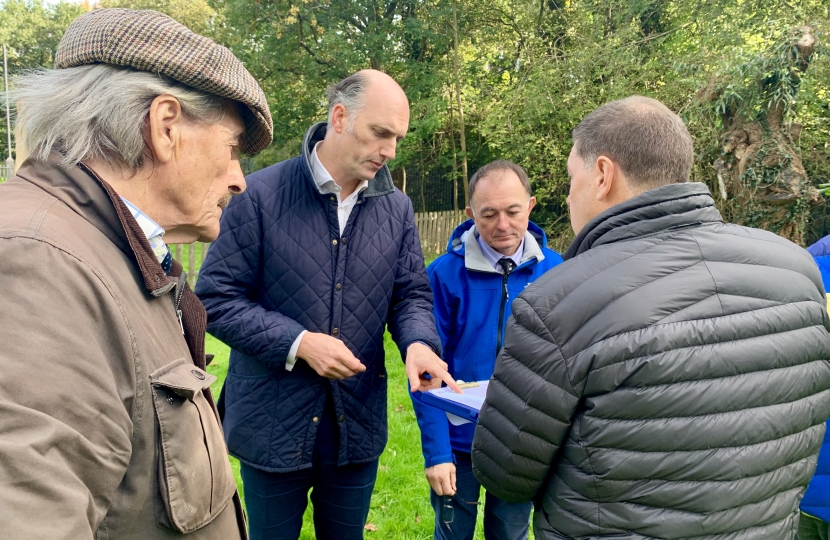 A number of residents have been in touch in recent days regarding Queen Elizabeth Park and the proposed work to replace Esso’s Southampton to London fuel pipeline which runs through it. I wanted to provide all residents with a brief update.

I have also now been in touch with Esso’s ‘Southampton to London Pipeline Project’ (SLPP) team to seek assurances directly on their plans to mitigate the effect of their work on the park. SLPP have committed to producing an information sheet, detailing this mitigation work, and I will of course share this with local residents once I receive it.

I know many people are particularly concerned by reports that a 30m corridor would be created in the park, within which trees would be removed so that work to lay the pipe can take place. SLPP have confirmed that they are committed to ‘narrow working’ in the park using a 15m corridor where possible, instead of the standard 30m. I understand that they are also able to replant trees up to a 6.3m clear corridor over the route of the pipeline, once the work has been completed. They will then be able to plant smaller native shrubs and bushes within and along that 6.3m corridor.

SLPP has also confirmed to me that they intend to replace the playground, which will have to be removed during the works, with all-new equipment. They are, I understand, in communication with Rushmoor Borough Council and exploring the creation of temporary play facilities while the works are undertaken.

I want to reassure local residents that I will continue to follow this matter closely, and will be making further representations to SLPP in the coming weeks. I hope that is helpful, and please do feel free to share this information with any neighbours that may be interested.

SLPP have confirmed their commitment - in the information sheets I have attached to this article - to a number of important mitigation measures, as well as providing additional information regarding their plans to restore the affected area of the park once work is completed.

I was pleased to see that they have committed to ‘narrow working’ and to avoid the removal of trees where possible. In addition, SLPP state that they will aim to plant native trees to replace any lost (outside the 6.3m corridor that runs over the pipeline). I also very much welcome their commitment to replace the children’s play area and to maintain access to the park during the work.

I met with the team from Esso's Southampton to London Pipeline Project (SLPP) at Queen Elizabeth Park earlier this week. I was briefed on their proposals, and raised residents' concerns about the potential impact on the environment and to the play park. They reaffirmed their commitment to a number of important mitigation measures.

You can find further details of the SLPP on their website: www.slpproject.co.uk. You can also ask any particular questions you may have directly to SLPP by email at info@slpproject.co.uk, or by phone on 07925 068905.